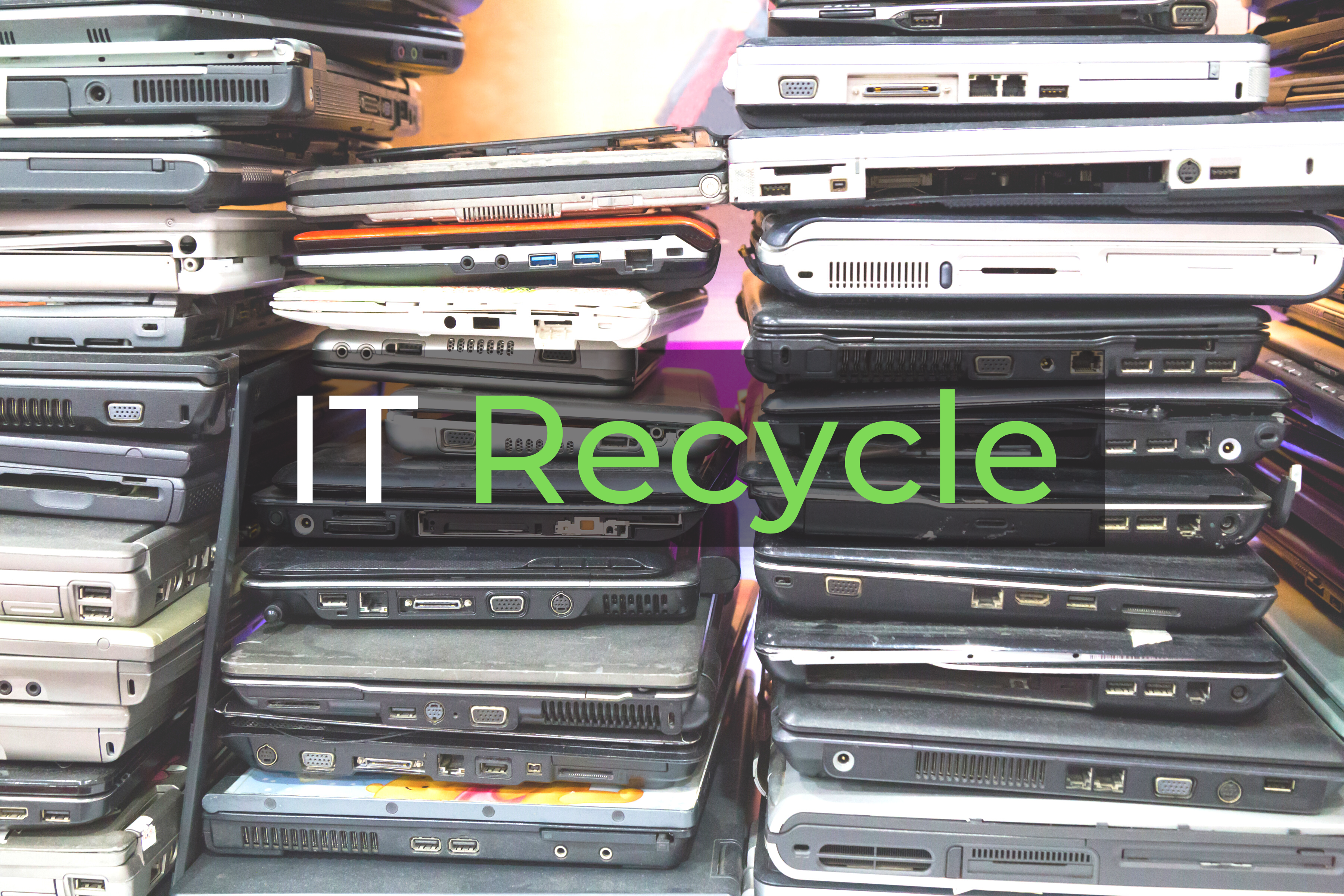 Advantages Of Laptop Recycling in 2021

Every year different types of laptops of different companies or brands along with new innovations come into the market and with high-performance processors, larger displays, faster ram, a strong integrated GPU, and enough battery strength to meet the users’ expectations. Yes, this is clear that new machines with innovations and technology perform better and also we switch to these new machines instantly for a much faster and smoother experience.

But what will happen to our old machines? People in the UK usually trash them to just get rid of them quickly. But it is not an environment-friendly way to dispose of these machines like this. So, recycling old laptops in the UK at any nearby Recycling Facility will be the best option to dispose of the old gadgets as it is environment friendly and has many other advantages which we are going to explain today.

Laptops have dangerous substances like lead, carcinogens, and mercury. Recycling the old laptops can prevent these harmful materials from entering into waterways and our climate thus saving plants, humans, animals, and much more.

There are lots of jobs created for recycling the old laptops and computers directly from the collection of the scrap and old laptops, getting materials to other recycling industries, repairing and making new machines, and so on.

People in the UK often dump their old laptops and other gadgets in the landfills but computer recycling in the UK will reduce this dump significantly because all the scraps and wreckage of laptops are sent to the recycling facilities.

As you know that dumping old laptops and computers will be harmful but it will also be more dangerous than materials like mercury, cadmium, and lead get mixed up with our soil and finally contaminate it. And on top of this, some components are burned in the landfills causing the eruptions of greenhouse gases thus further increasing Global Warming. But recycling old laptops or other electronic gadgets will help reduce the emissions of greenhouse gases as well as prevent our soil from being contaminated.

This website uses cookies to improve your experience while you navigate through the website. Out of these cookies, the cookies that are categorized as necessary are stored on your browser as they are essential for the working of basic functionalities of the website. We also use third-party cookies that help us analyze and understand how you use this website. These cookies will be stored in your browser only with your consent. You also have the option to opt-out of these cookies. But opting out of some of these cookies may have an effect on your browsing experience.
Necessary Always Enabled
Necessary cookies are absolutely essential for the website to function properly. This category only includes cookies that ensures basic functionalities and security features of the website. These cookies do not store any personal information.
Non-necessary
Any cookies that may not be particularly necessary for the website to function and is used specifically to collect user personal data via analytics, ads, other embedded contents are termed as non-necessary cookies. It is mandatory to procure user consent prior to running these cookies on your website.
SAVE & ACCEPT